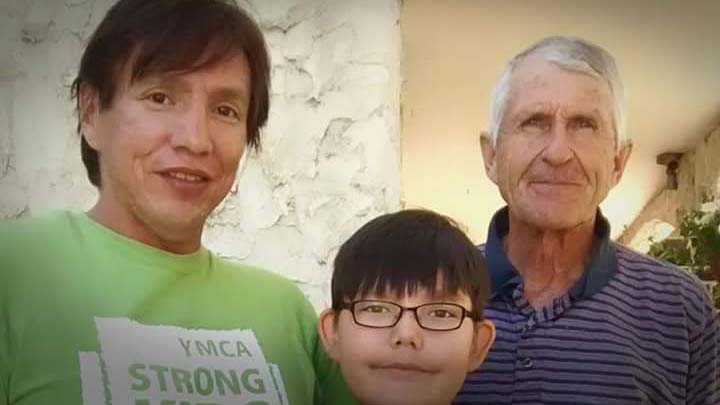 “You know that old AA-type commercial where the parent is passed out on the couch while his kids eat cereal around him? That used to be me on the couch.”

Now, he’s an active presence in his son’s life, and says he is way more patient, “I pick my battles.” It is important to Rob to model good behavior and relationships to his son so that he learns how to behave in future relationships.

Rob wants to break this cycle of violence, rather than replicate his father’s actions.

“When I was young, I got hit for having mood swings.”

Incredible Years enabled Rob to make positive connections with teachers at his son’s school when his son was struggling behaviorally. It made a huge difference.

One component of the program that Rob found particularly effective for recovery and observing self-care was being reminded he is not just a parent, but also an individual. “You’ve gotta make sure you have your own oxygen before you help someone else.”

And Rob’s son? Rob says he is a well-rounded, good kid—compassionate, with no problem talking about his feelings.

“He’s not scared of me. That’s really important. I see that happen with other families.”

Getting treatment is rarely a solitary act. Families play an important role in the recovery of a patient, and they often experience similar emotions in response to a loved one’s mental illness. Your donation helps us fund initiatives that treat pathways to mental health as a collective process, benefiting both the patient and their family.